ATM Thefts on the Rise: Is your branch at risk? 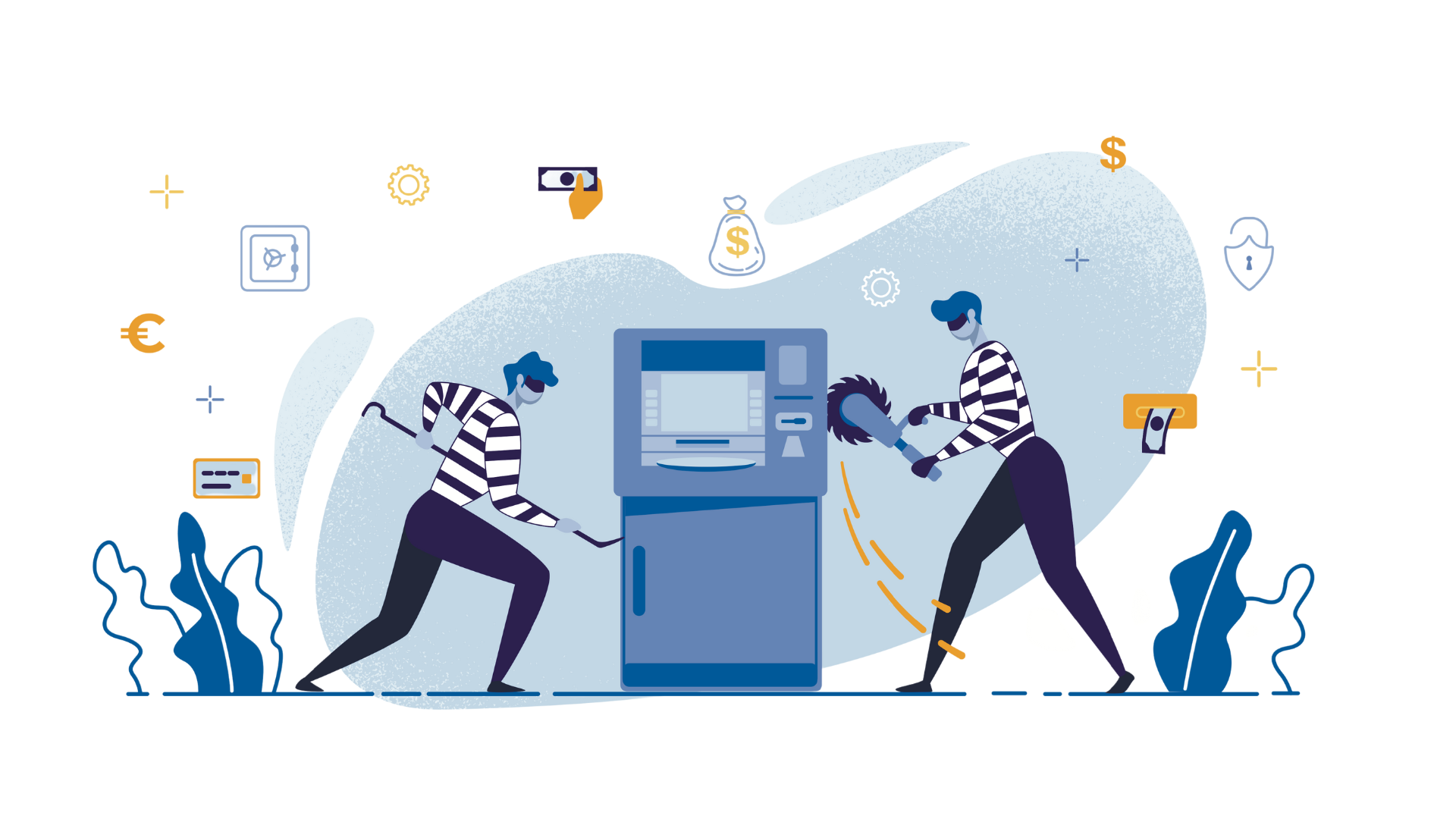 The ATM and ITM robbery landscape have changed

It's bigger, faster, and more sophisticated than ever before. Thieves use cyber heists and physical attacks to haul off millions of dollars in just hours, with no signs of slowing down. Travelers insurance reports a 220% increase in the number of ATM “smash and grab” claims from 2019 to 2020 costing financial institutions on average  $83,000 in stolen cash and $65,000 location repairs and a replacement machine plus downtime. Not to mention, insurance carriers are experiencing losses at such a rate that it could soon impact bank policy deductibles and premiums. 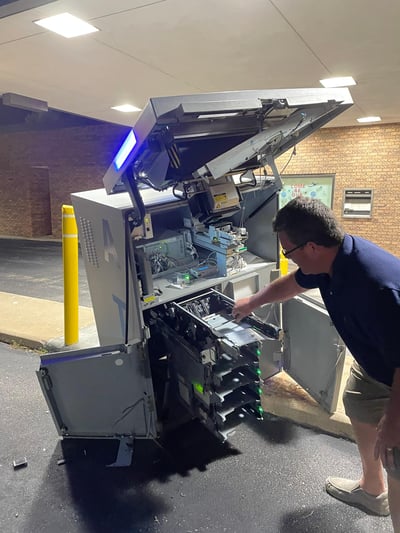 Thieves are getting more advanced

Based on an analysis of over 100+ incidents, the data shows that criminals are highly organized, well-funded, and coordinated. They are committing these crimes to fund other illegal activities such as drug trafficking, human trafficking, and identity theft. These criminals rely on new technology to target locations with high amounts of cash at off-hours when there are few people around. Some of their current strategies include:

It's time to act

If you think these crimes can't affect your bank, think again. The criminals are smart, but our preventive strategies are smarter. FSC can help you reduce your chances of a successful ATM robbery by 91% by implementing our S.A.F.E. Security approach: Secure, Alert, Film, Eliminate your risk today! 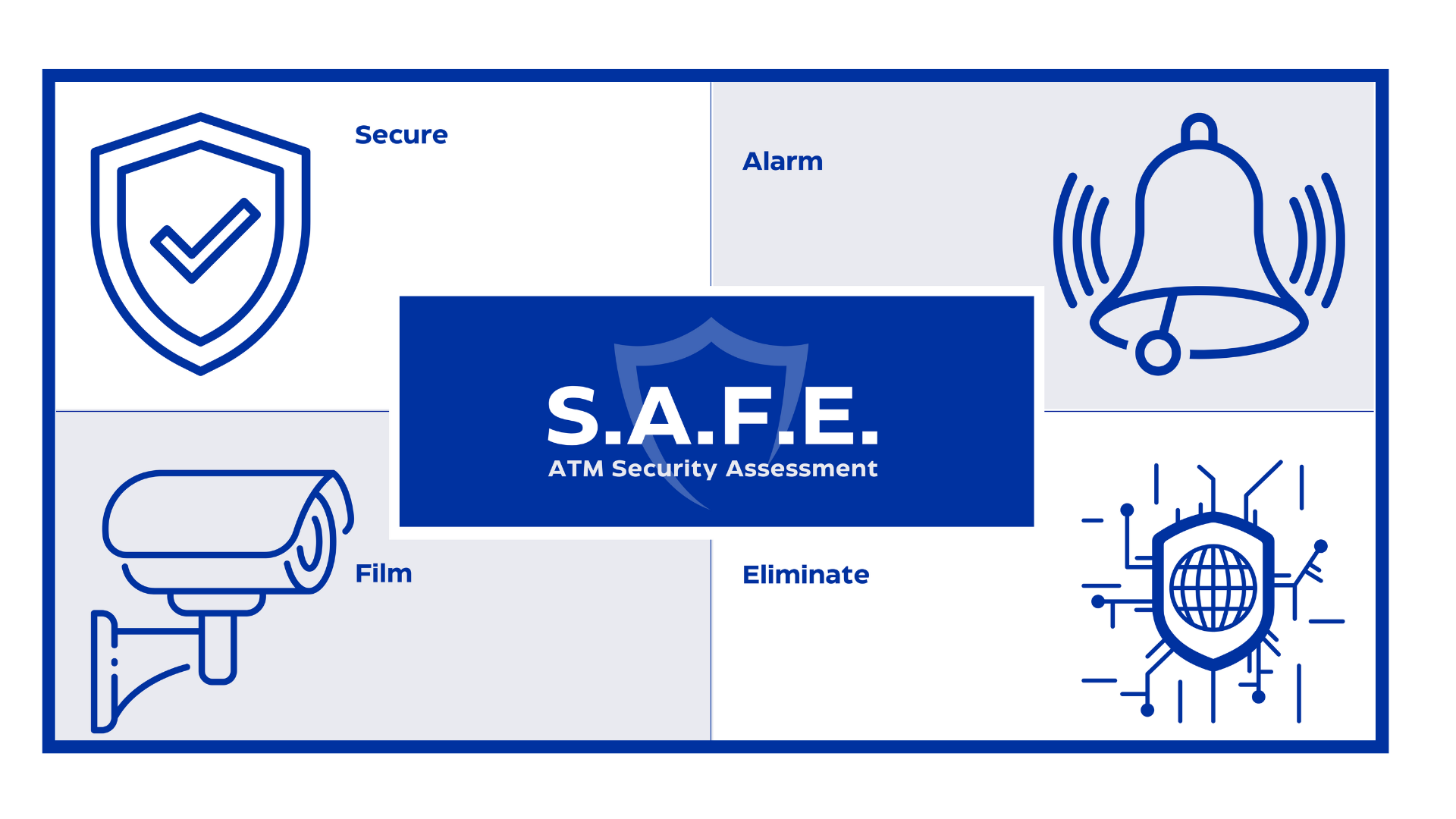